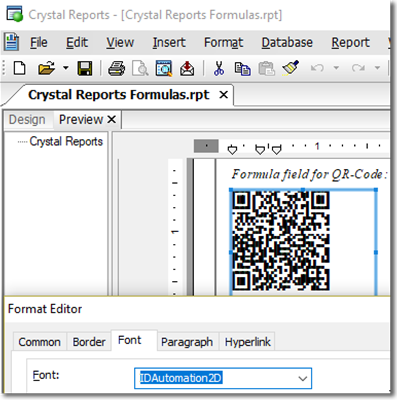 Several font encoders included in this package have been updated with TLV, Base64, and Swiss QR Bill Support.